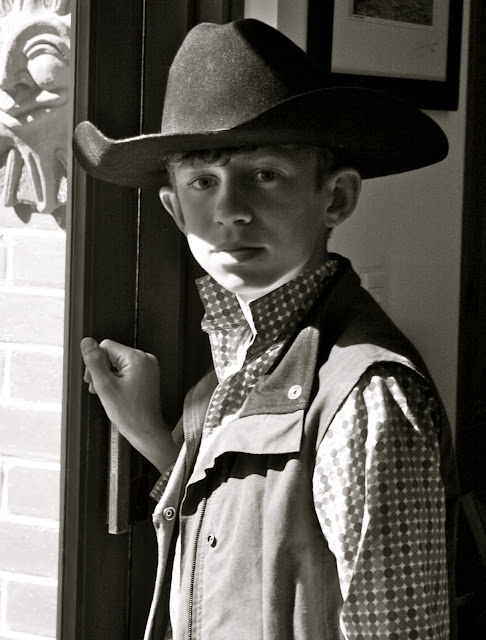 Hugo was looking for a holiday project.
He decided on a cubby house for his sisters. 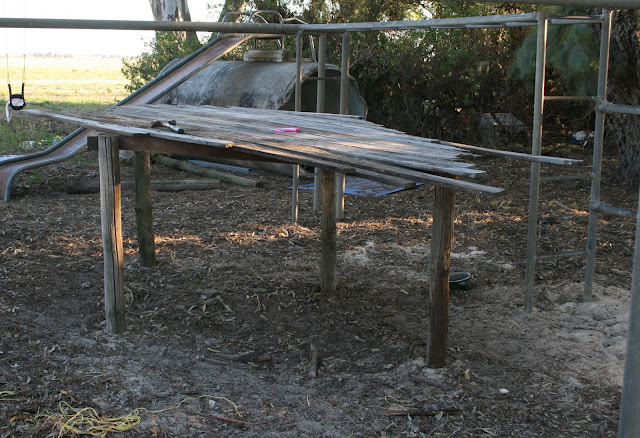 First he built the roof. 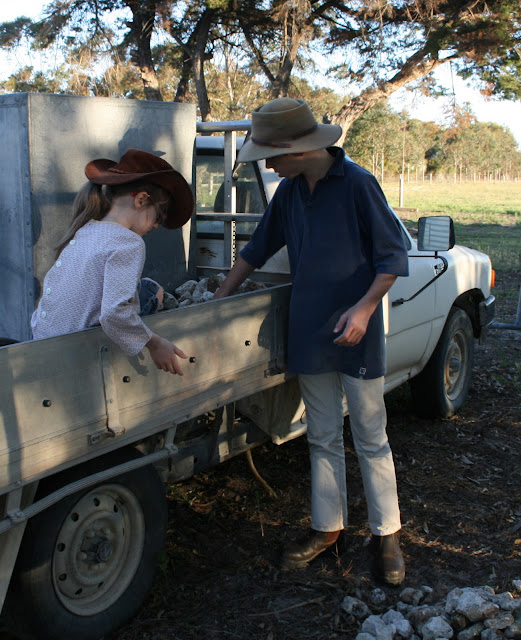 Then he took Lid's rock picking. 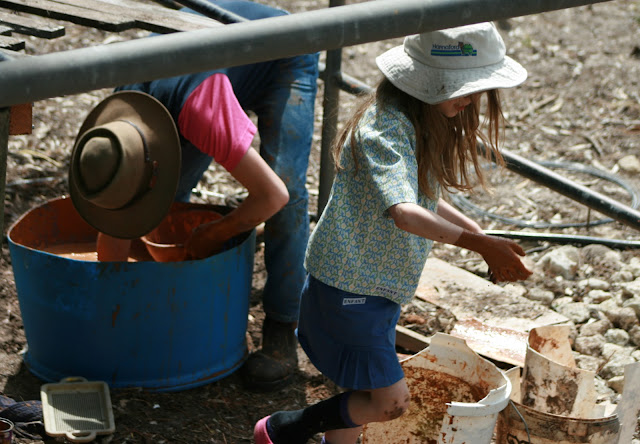 Next he raided the paddock in which we had had clay spread. 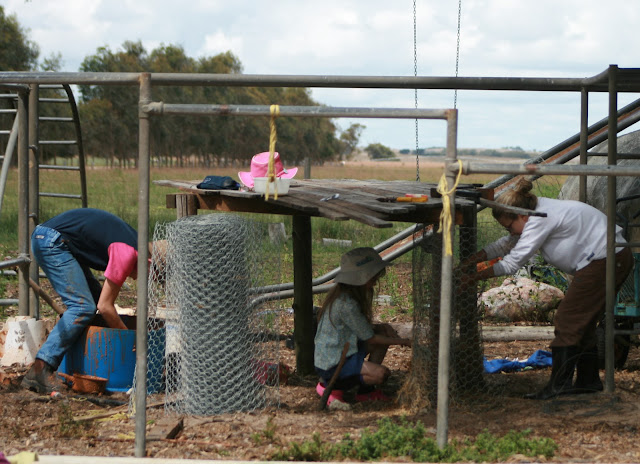 With some chicken wire snaffled from the shed the building could begin. 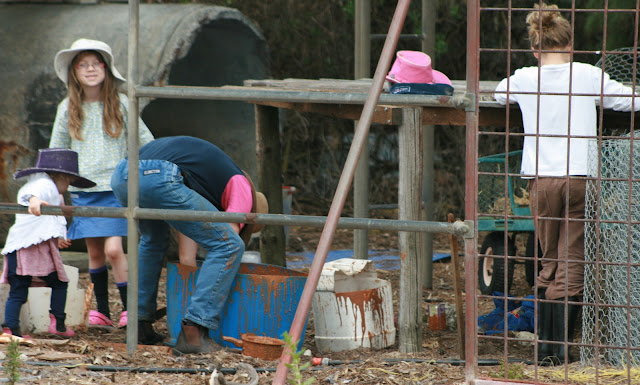 After wrapping the chicken wire around two poles the wall cavity was filled with an organic trifle. A layer of rocks,then straw followed by runny clay. 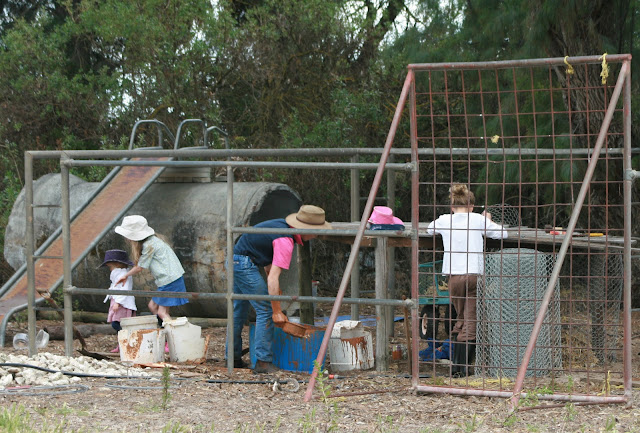 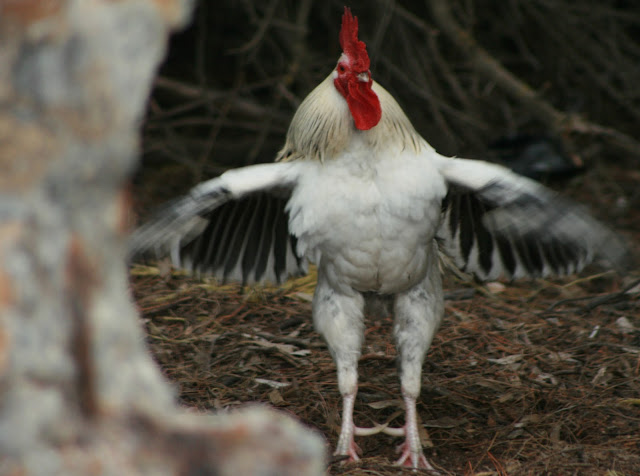 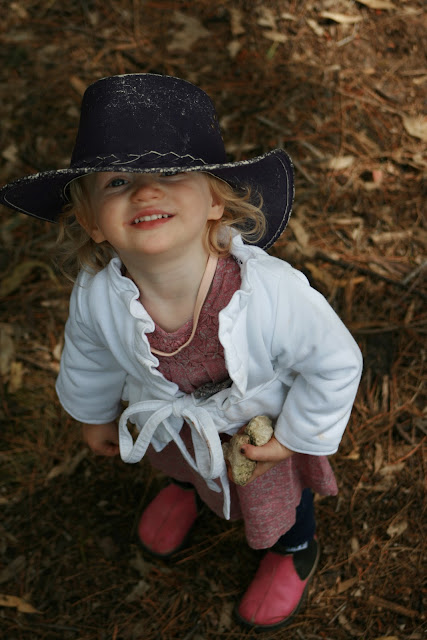 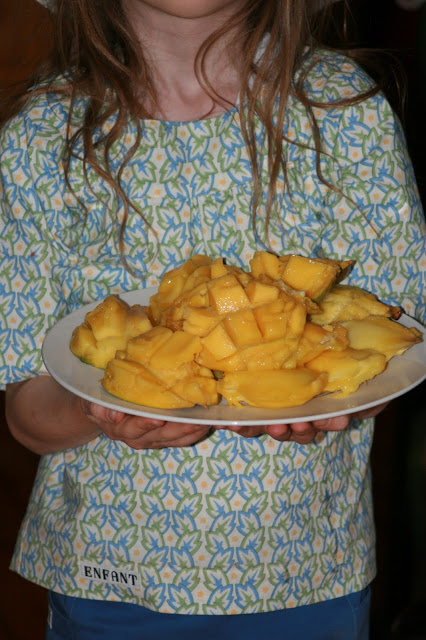 An army marches on its stomach! 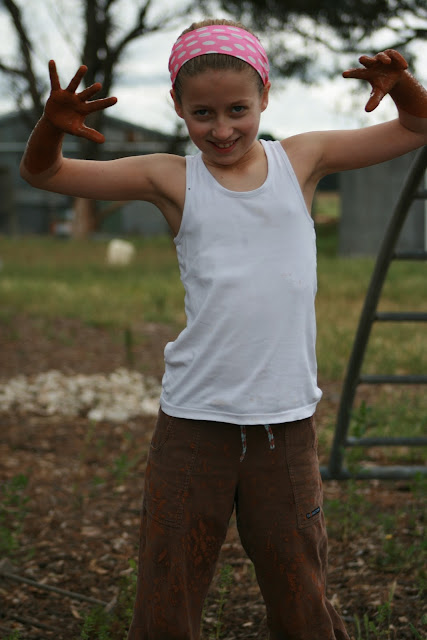 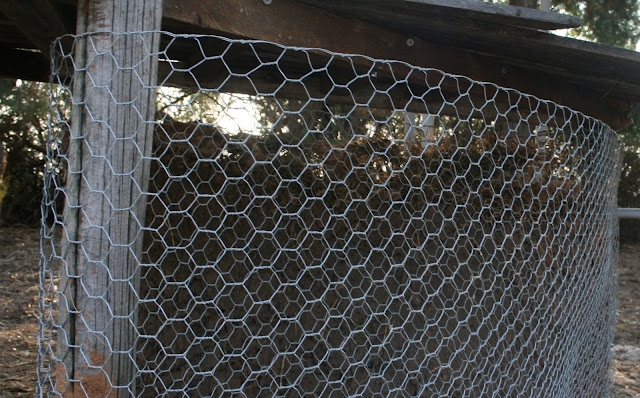 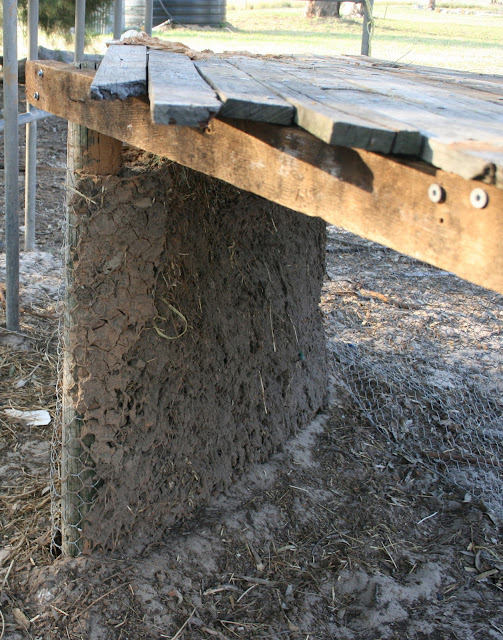 
Hugo enjoyed this project so much that when he heard our builder was working locally he rang him up and scored himself an after school job.

He is fitting in very well and asked if next Monday(his 14th Birthday) he can take the day off school and go to work.


PS(Look what I have finished) 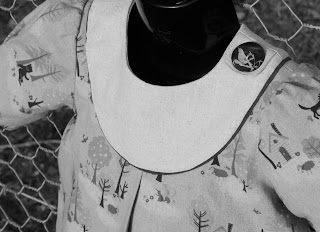